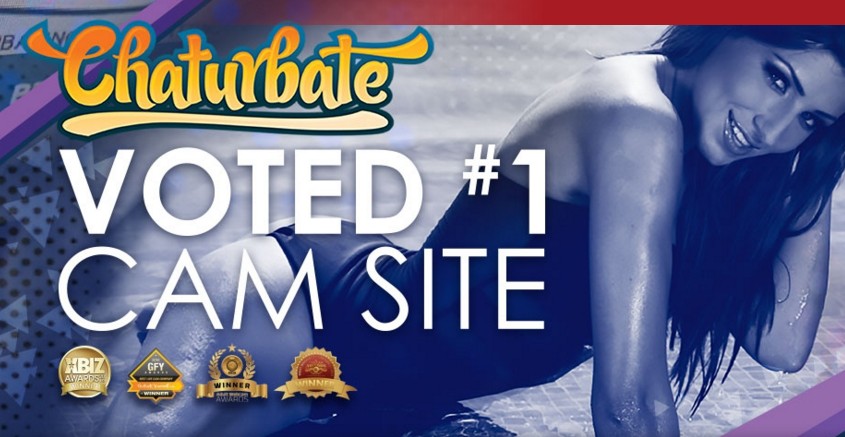 Premier cam portal, Chaturbate , is pleased to announce that the company and their Chaturbate broadcasters have received 19 nominations for the 2016 AW-Awards.

“The entire Chaturbate team is honored to be recognized as having the best platform for fans, models and affiliates, as well as being nominated as the best cam site overall. We congratulate our broadcasters for getting us to the top of the cam site rankings. Our creative and talented performers are what makes Chaturbate so popular with the fans, which fuels the popularity of Chaturbate’s affiliate program,” said Lara.

Voting for the AW Awards is now open at the official site, http://aw-awards.com. The 2016 AW Awards will take place on June 8 in Mamaia, Romania and will be hosted by cam favorites LittleRedBunny and Douglas Richter. The awards show is the culminating event of the AW Summit, billed as the largest live cam industry event in the world.

The full list of Chaturbate AW Awards nominations is;

You can check out Chaturbate at www.Chaturbate.com.